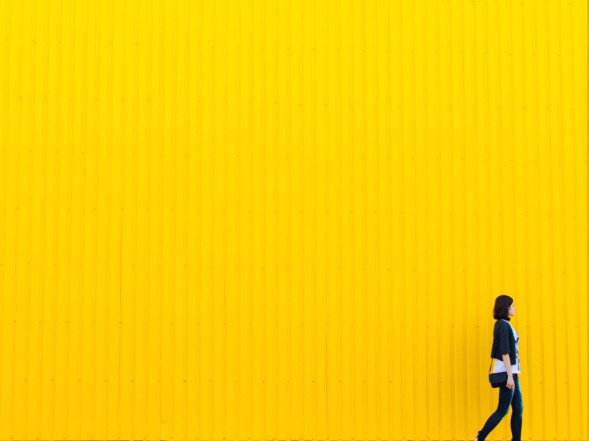 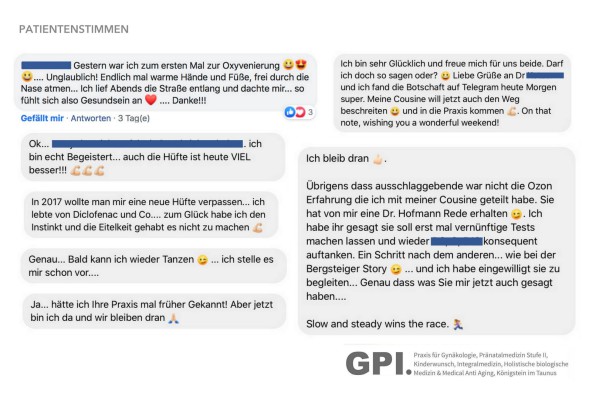 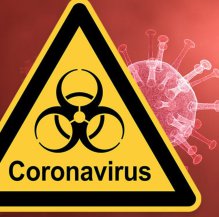 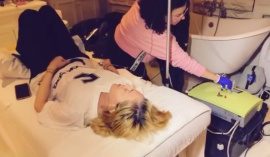 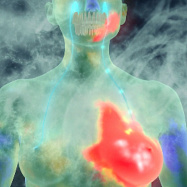 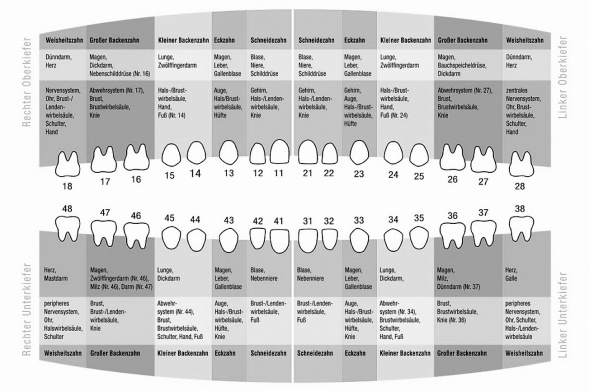 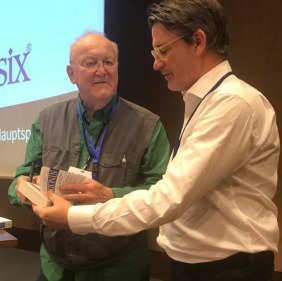 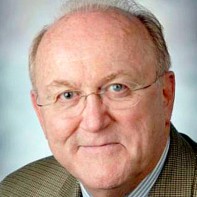 His published papers have been cited in the scientific literature more than 118,000 times and his h-index is 169 (Google Scholar).

He is listed by Thomson Reuters as a Highly Cited Scientist (Top 1%) and in 2014 he was listed as one of "The World’s Most Influential Scientific Minds". He has received numerous awards for his research including the A. Ross McIntyre Gold Metal (US), Alexander von Humboldt Foundation Senior Scientist Award (Germany), Lizoni Lincee Award (Italy), Inaugural Aaron B. Lerner Award (US), Chulabhorn Royal Academy Metal (Thailand), etc..

Reiter is the founder of the "Journal of Pineal Research" (Impact factor 11.613) and he is/has been on the Editorial/Advisory Boards of 25 other scientific and medical journals. His major research interests relate to the mechanisms of action of melatonin as a free radical scavenger and as an oncostatic agent and its role in circadian biology of plants and animals. 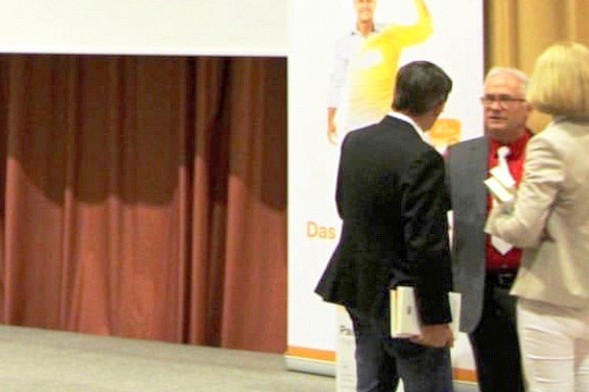 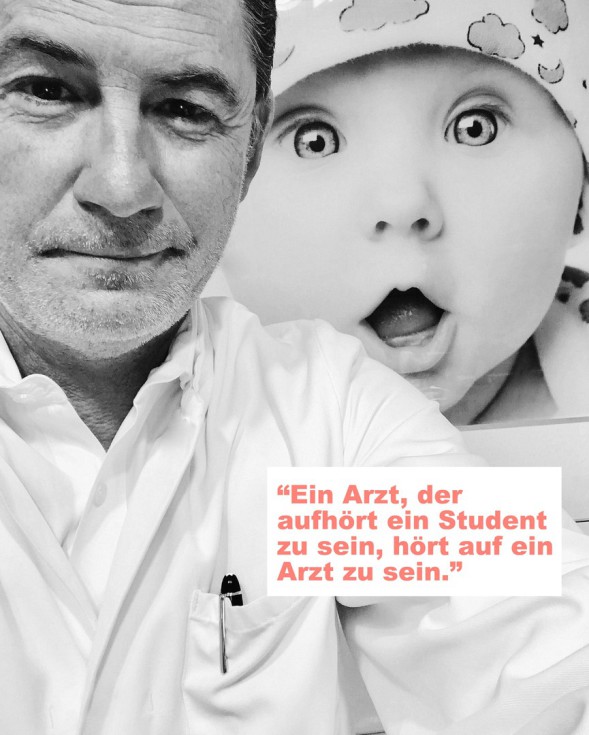 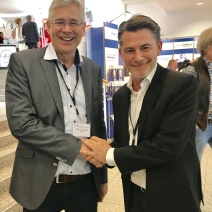 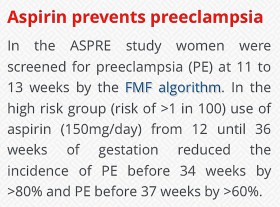 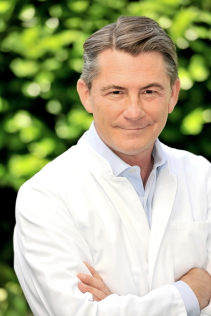